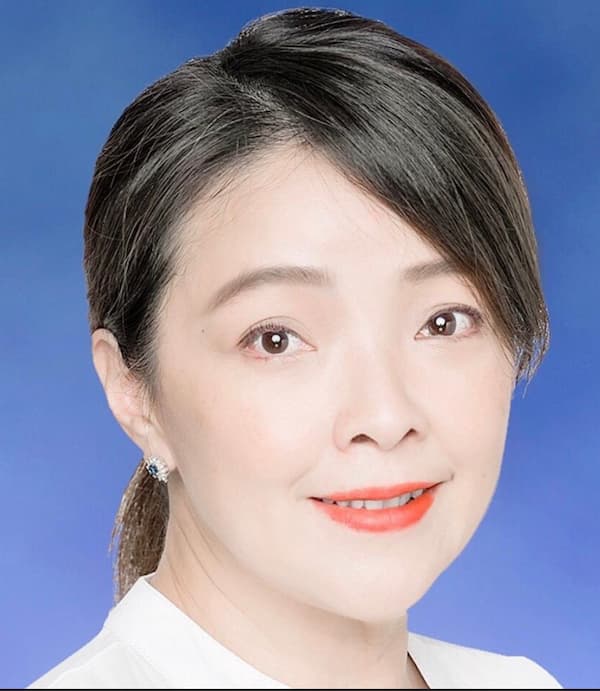 So far in 2021, in net terms, Credit Suisse has hired personnel in Asia to work in its front and back offices. Among these, it has appointed 30 relationship managers in private-banking positions.Â

Credit Suisse has appointed Stella Lau as market leader in its private banking China Singapore market, continuing a run of senior hires in the region. (See an example here.)

With close to 20 years of experience, Lau has focused on the China market. She was also part of the Credit Suisseâs private banking team covering the Greater China market from 2010 to 2012. Lau began her wealth management career at Citibank in 1997. Prior to re-joining Credit Suisse, she was head of the China market at JP Morgan for four years. Lau was previously with UBS as a China desk head for five years where she led her team of UHNW relationship managers for the Singapore and Malaysia market.

âWe are confident that the new hires will strengthen our industry position with their proven expertise in this critical market. With them on board, we are poised to take our franchise in Greater China to the next level to capture the significant opportunities we see in this exciting growth market. Going forward, we will continue this strong trajectory to attract top talent who enable us to best meet our clientsâ evolving needs,â Francois Monnet, head of private banking for North Asia, said.

So far in 2021 the Zurich-listed bank has made, in net terms, more than 100 hires in Asia for front- and back-office roles, including 30 relationship managers in private banking positions.

Among other recent hires are the following:

Shirley Li joined Credit Suisse as an expert relationship manager for the China market, based in Hong Kong. She has more than 20 years of banking experience in the China market. Li joined from CMB Wing Lung Bank where she was the head of private banking and wealth management.

Sanjeev Sharma joined the bankâs North Asia Switzerland market team as a senior expert relationship manager, based in Zurich. He previously worked at Julius Baer where he had been a senior advisor and cluster head covering the Greater China markets since 2017.

Yandy Tano joined the Greater China Singapore team as an expert relationship manager, based in Singapore. With more than 10 years of private banking experience, he started his career with Bank Sarasin. Tano was formerly from BNP Paribas and Julius Baer before joining Credit Suisse from DBS Private bank.