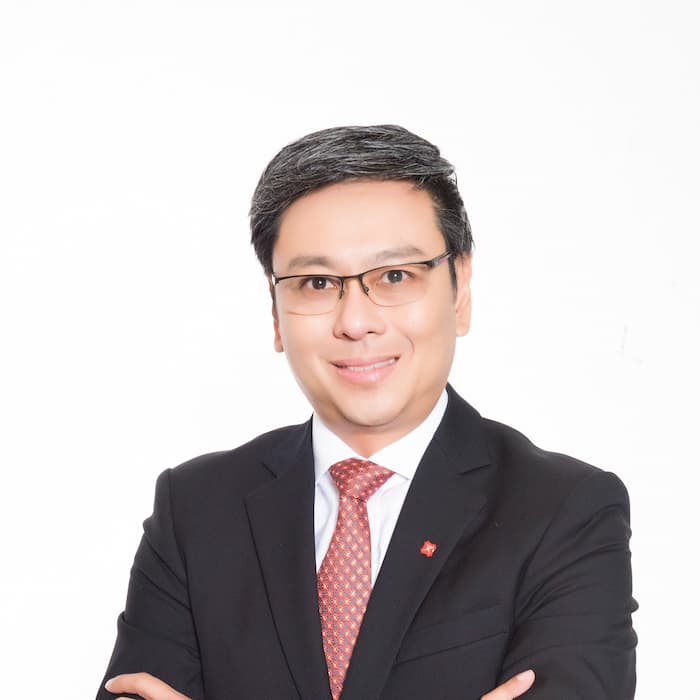 His predecessor had been PD of DBS Indonesia in 2015, building out the Indonesia franchise and making it a substantial digital banking player.

Lim is taking the helm from Paulus Sutisna, subject to regulatory approval. In this new role, Lim will be part of DBSâ group management committee, DBS said in a statement yesterday.

His predecessor had been PD of DBS Indonesia in 2015, building out the Indonesia franchise and making it a substantial digital banking player. He oversaw the integration of ANZ Indonesiaâs consumer and wealth business with DBS in 2018, and the launch of digibank Indonesia in 2017.

Lim is a career DBS banker and has more than 25 yearsâ experience in institutional, small- and medium-sized enterprises, and consumer banking. Familiar with Indonesiaâs issues, Lim has previously been Commissioner of DBS Indonesia.

Between 2016 and 2019, he was head of DBS IBG China. Prior to that, he was regional head of SME banking at the Singapore-based group.

âIndonesia is a key market for DBS, and under Paulusâ leadership, our business has not only grown but become more diversified, with good balance across the consumer/ wealth and institutional banking segments,â DBS CEO Piyush Gupta, said. âIn recent years, he has also brought our strong digital capabilities to bear in the market, enabling us to deliver seamless banking to clients. As a career DBS banker with deep business and market experience, I am confident that Chu Chong will build on our strengths in Indonesia and take the business to the next level.â

Sutisna will be appointed as non-independent Commissioner of DBS Indonesia in due course, the group added.