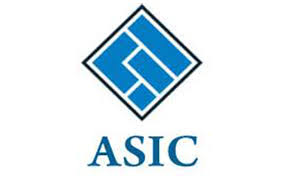 ANZ
A senior Australian court has ordered Australia and New Zealand Banking Group, ANZ, to pay A$10 million ($7.14 million) in penalties for “unconscionable conduct” over how it charged clients.

Between August 2003 and September 2015, ANZ charged certain fees to personal and business customers in relation to periodic payments, a statement from the Australian Securities and Investments Commission said.

The penalty on ANZ was imposed by The Federal Court of Australia.