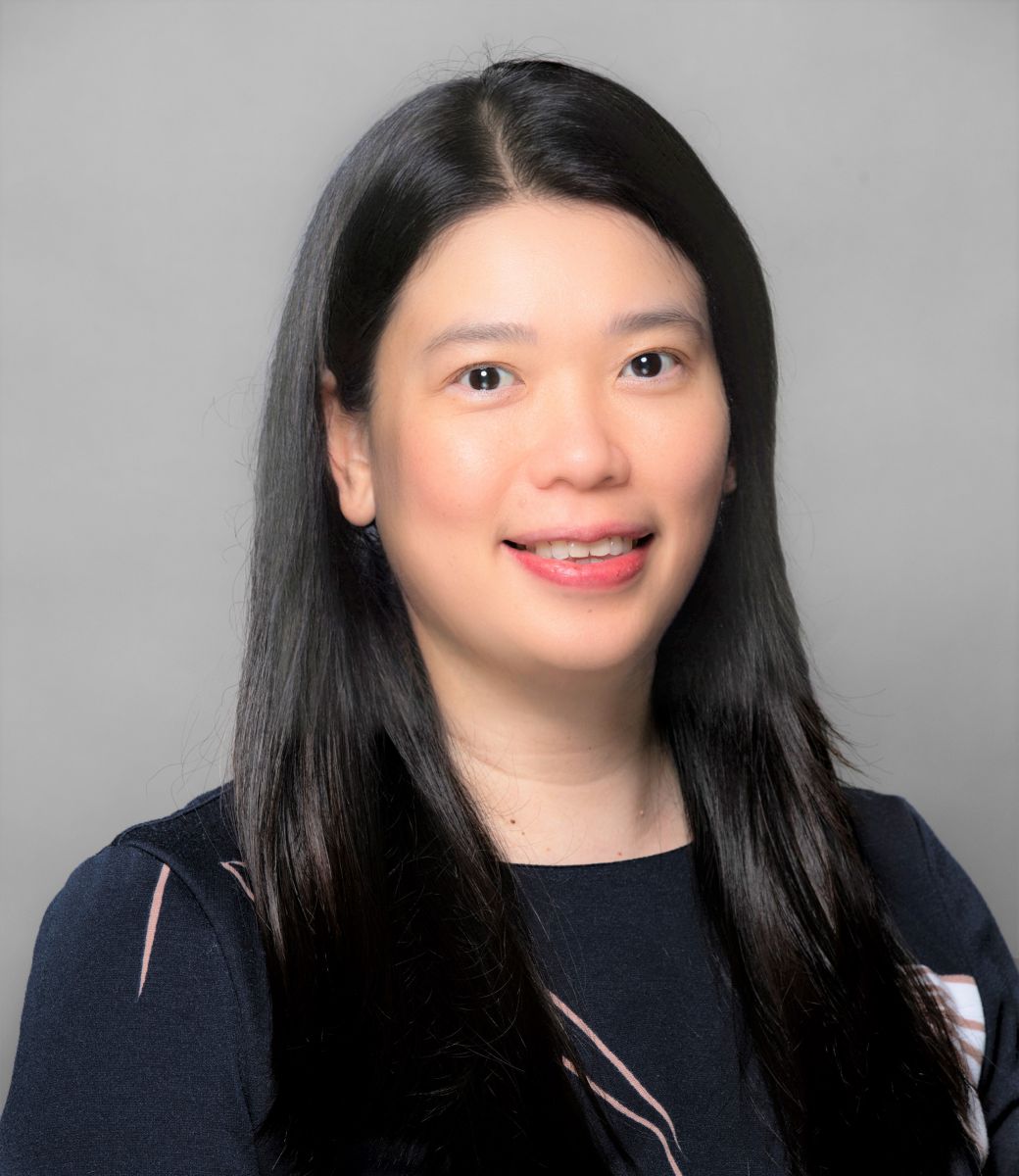 After a year of succession planning at its Asia hub, the global wealth manager is promoting several female figures to steer Southeast Asian growth.

Schroders has promoted Lily Choh to chief executive of its Singapore business to continue steering growth in the Singapore, Malaysia, and Thailand markets. Choh starts in May and will oversee 450 Schroders' staff stationed in Singapore.

The UK-listed firm is targeting the increasing rise in middle class wealth in the region as it caters to local investor preferences.

Choh (pictured) is taking over from, Susan Soh, the chief executive in Singapore for the last 14 years, who has “significantly evolved” the Asia franchise, the group said. She will now focus exclusively on her role as co-CEO of Asia Pacific alongside co-head Chris Durack, and will remain on the regional board.

Choh currently heads Schroders' institutional business for Asia-Pacific, which she will transition out of by the end of the year.

“I am confident that Lily, who has been working closely with me over the last few years, is well placed to take our business to the next stage of growth,” Soh said.

In another female promotion, Amy Cho has been appointed as head of distribution for APAC in a newly-created role; she will be responsible for Intermediary and Institutional channels.

Cho will will take on the role in addition to her current responsibilities as chief executive of Schroders in Hong Kong.

Globally, the firm manages around £574 billion ($785 billion) in client assets from 35 locations.