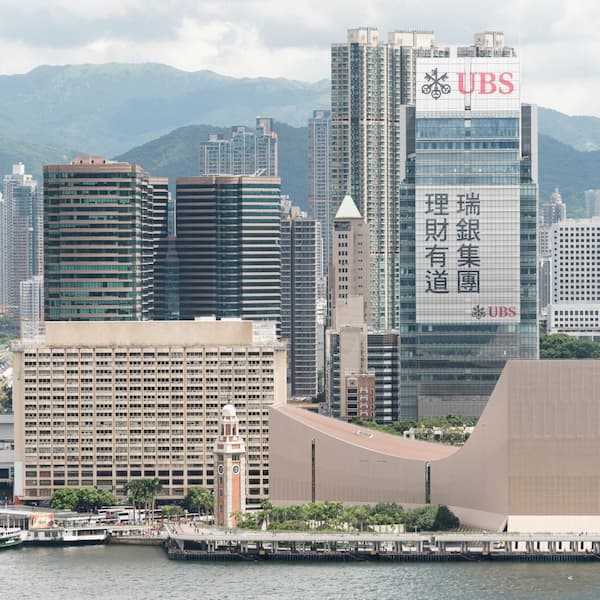 Chan has rejoined the bank. Besides JP Morgan, she has worked with a number of firms including Deutsche Bank and HSBC.

Chan is rejoining the Swiss bank after previously serving in a similar role as its Greater China head of private markets distribution. She was most recently with JP Morgan where she also focused on private markets between 2018 and 2020. Before that, she worked with various private banks and asset managers including HSBC Private Bank and Deutsche Bank.

The UBS direct investment group allows UBS sophisticated investors to invest in private companies by directly participating in primary and secondary equity share placements. UBS sources these private deals globally from its investment bank, asset management and its network of blue-chip financial sponsors. The team is also active in in private debt and credit placements as well as specialised real estate and infrastructure funds.

Among recent moves, in May UBS announced the appointment of a new C-suite role and is launching a new âsustainability and impact âorganisation in a bid to drive the firmâs sustainability agenda.