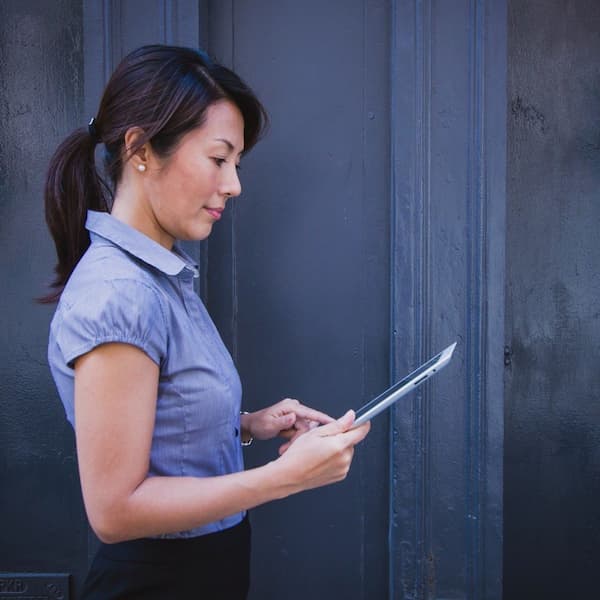 While these new channels tend to be aimed more at mass-affluent/retail clients rather than private banks, the development of digital-only platforms does raise questions about the value-add propositions that private banks need to offer to stay competitive.

The digital bank, called SC Bank Solutions, will be the UK-listed bankâs second separately licensed digital bank in Asia, after Mox Bank in Hong Kong (source: fintechnews.sg, others). Standard Charteredâs wholly-owned subsidiary SCBSL will take a 60 per cent stake in the venture, while BeaPlus, a holding company controlled by NTUC Enterprise, will take a 40 per cent stake.

In August last year, SCBSL was the first and, so far, only bank to be awarded the âSignificantly Rooted Foreign Bankâ status from the Monetary Authority of Singapore; it was later given enhanced SRFB privileges, giving it the opportunity to win an additional full bank licence.

This development reflects how banks are pushing into "pure-play" digital models, tapping demand from younger, supposedly more tech-savvy consumers. Goldman Sachs, for example, has pushed into a different field with its "Marcus" offering in the UK. These new channels tend to be aimed at more retail/mass-affluent than private banking clients.

This publication has asked Standard Chartered for details and may update in due course.

Within a different digital sphere, Standard Chartered has joined an international alliance of banks, fintech firms and crypto organisations to drive best practices for managing digital assets such as bitcoin. The UK-listed bank is a member of the Global Digital Finance (GDF) Patron Board.

In early August, Standard Chartered announced that consumer, private and business banking pre-tax profit for the six months to 30 June had surged by 42 per cent year-on-year to $1.821 billion. For the UK-listed banking group, underlying pre-tax profit was $2.682 billion, rising by 37 per cent.

Who Said The Sky's The Limit?

Get Right Balance Between Man And Machine

Hybrid Wealth: Are You Really Optimized To Get The Best From Digitization?