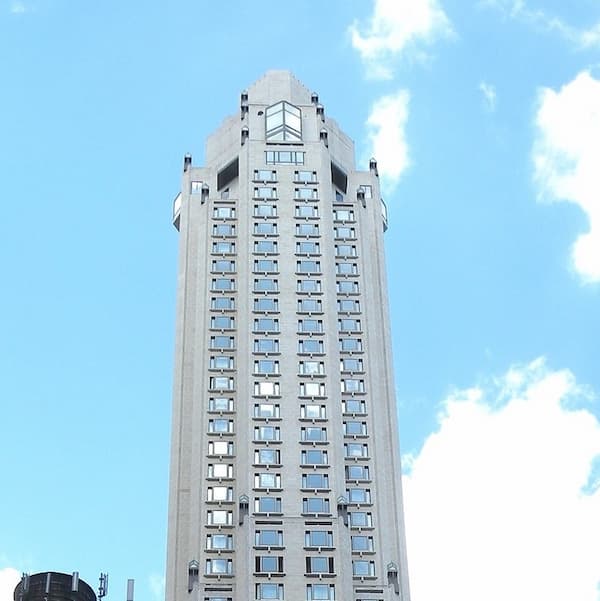 The story is an example of how the investment entities of ultra-wealthy individuals buy and hold hotels as important real estate and income-generating assets.

Bill Gates' investment firm has bought a controlling stake in Four Seasons Hotels and Resorts, another example of how family offices and similar structures invest in hotels and associated types of real estate assets.

The Wall Street Journal reported that Saudi Prince al-Waleed bin Talal has agreed to sell half his stake in Four Seasons Hotels and Resorts to co-owner Bill Gates. The deal values the luxury hotel operator at $10 billion. Under terms announced last week, Gatesâ Cascade Investment would pay $2.21 billion for a 23.75 per cent stake in the Four Seasons held by Prince al-Waleedâs Kingdom Holding Company.

A few days ago, Family Wealth Report, sister news service to this one, reported that Beemok Capital, the family office of South Carolina businessman and philanthropist Benjamin Navarro, had agreed to buy a 433-room hotel and conference building in downtown Charleston, South Carolina, from luxury hotel and travel firm Belmond.

Kingdom and Cascade have held equal stakes in the company since the partners took it private in 2007. When the sale is complete, Cascade will hold 71.25 per cent of the hotel operator, while Kingdom will keep a 23.75 per cent stake. Four Seasons founder and chairman Isadore Sharp is retaining his 5 per cent holding, the report said.