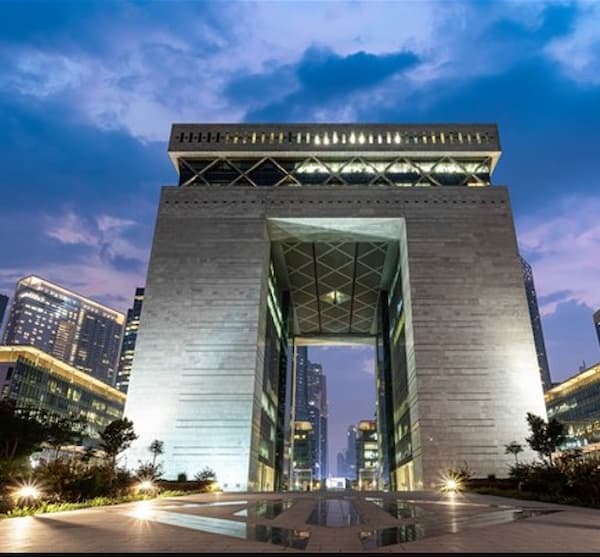 We talk to Apex Fund Services in the Gulf region about what trends it sees playing out in jurisdictions such as the UAE and Bahrain, among others.

Geopolitics and the pandemic havenât been kind to some jurisdictions. But for those that appear to have got their act together on vaccines and have proved that they are stable places in which to do business, recent years have seen an improvement.

High net worth individuals are taking notice of Dubai and the Gulf which is clearly good news for what at times has been a volatile property market in the Gulf region. The 2020 signing of the Abraham Accord between the United Arab Emirates and Israel was a boost for both jurisdictions (see an interview here with Citi Private Bank). Being open to capital inflows is a clear theme: the UAE recently implemented a legislative change that permits 100 per cent foreign ownership of certain onshore companies. And plenty of banks and wealth organisations are hungry to tap into this market. Banks such as Singaporeâs DBS, Swiss-listed EFG International, Union Bancaire PrivÃ©e and Standard Chartered have been bolstering or starting operations in the jurisdiction. And, as this news service noted via its awards programme, firms making an impact in the region also include Asiaciti Trust; BNP Paribas Wealth Management, Liechtensteinische Landesbank and M/HQ, among others.

An important component of a successful wealth management centre is a regime that enables funds and other structures for wealth to be set up, managed, reported on and distributed. One firm operating in the space is Apex Fund Services, which offers financial solutions, fund solutions and corporate solutions. the firm was launched in the Abu Dhabi Global Market about three years ago, rolling out various services from ADGM, running in parallel with what it does in Dubai.

This news service recently spoke to Glyn Gibbs, who joined the firm in October 2015, and has been based in Dubai since 2008. He has 40 years of industry experience in corporate and institutional roles within the asset management industry. We asked Gibbs what sort of trends he is seeing play out.

âIn the last 18 months we have seen a rise in venture capital. Primarily, we have a lot of digital set-ups that can offer attractive returns. Both the DIFC in Dubai and ADGM [Abu Dhabi Global Market] are promoting themselves as the ideal domicile for these types of funds.

Gibbs noted, for example, that the ADGM cuts the amount of capital which promoters of VC funds must hold compared with those launching other types of funds with further support coming from both Abu Dhabi Catalyst Partners, which is investing in ADGM based managers and funds that pass its due diligence review, and ADIO which may contribute to a managerâs capital expenditure if its criteria are met.

Another trend seen in the region, Gibbs said, is domiciles updating/establishing regulation surrounding vehicles that can be used by families as part of their succession planning.

He said that Bahrain, for example, has updated its trust laws while both the ADGM and DIFC have introduced foundations which are aimed at families.

âWith limited heavy industry the financial sector remains very important to the success of regional economies in attracting new businesses, thus the competition between these financial jurisdictions drives prudent regulatory innovation which is good for enterprises and investors,â he continued.

A Wide Set Of Wealth, Business Tools In Jersey: In Conversation With Stonehage Fleming

Green Funds, Foundations And Other Qualities: The Guernsey Formula

Havens Of Calm In Volatile Times: The Channel Islands

The Bahamas And Resilience Through Testing Times â Latest Report

Reflections On Pandemic's Impact On IFCs: View From The Cayman Islands