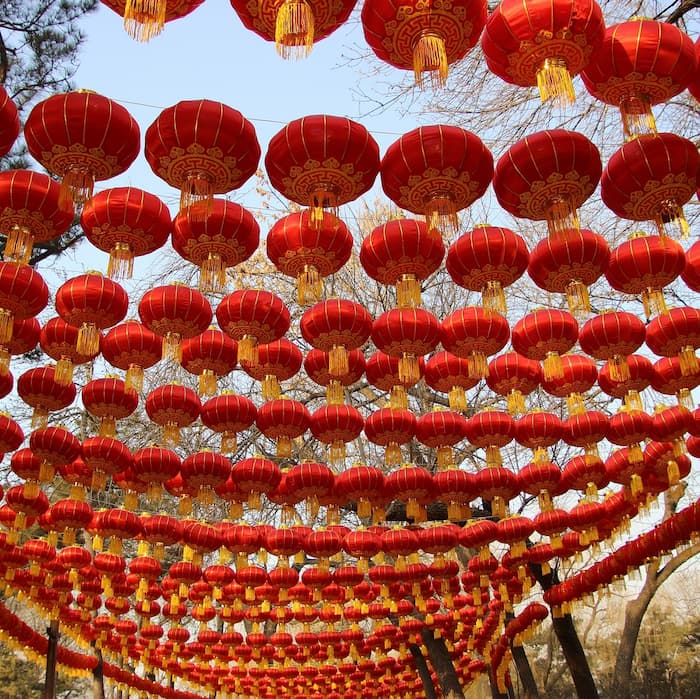 With the Winter Olympics kicking off along with the Year of the Tiger next week, China is under the spotlight in more ways than one. WealthBriefingAsia has assembled financial recommendations by industry experts.

China, the worldâs second-largest economy and slated by some to overtake the US and become the largest, has had its share of challenges over the past 12 months, some of them self-inflicted. It has a zero-tolerance policy response to COVID-19, its real estate sector is weighed by worries about debt â as in the Evergrande crisis â and Beijing has cracked down on sectors such as technology and education, among others. The central bank has eased monetary policy, and economists have noted that China is taking such a course at a time when the US is starting to move in the opposite direction.

This is the âYear of the Tiger,â and China is preparing to host the Olympic Winter Games â often a chance for countries to put forward their (hopefully) best face to the world. (For those who are curious, people born in the year of the tiger are, according to one internet search result, "vigorous and ambitious, daring and courageous, enthusiastic and generous, self-confident with a sense of justice and a commitment to help others for the greater good".)

China knows that the year ahead is challenging, not just because of the pandemic and its aftermath, but also because it is at odds with the West over the national security crackdown on Hong Kong in 2020, worries about Taiwanâs autonomy, treatment of ethnic groups in western China, and other matters. However, China has often defied the warnings of critics to post strong growth and many investment firms are beating a path to the countryâs large and growing middle class.

Here are a variety of comments from wealth management figures:

RBC Wealth Management
According to FrÃ©dÃ©rique Carrier, RBC's head of investment management strategy, Chinaâs property sector represents a âremarkably highâ 25 per cent of Chinaâs GDP and the authorities will make every effort to prevent a hard landing with additional incremental easing â though they are also likely to stick to their medium- and long-term deleveraging goals. As a result, she predicts that the property market slowdown is likely to continue in the first half of the year and weigh on economic growth.

Despite concerns over downside growth risk and moderate easing, the renminbi has gone from strength to strength recently, thanks to a robust trade surplus and ample dollar liquidity onshore driven by attractive sovereign bond yields, Carrier said. On a six- to 12-month horizon, she believes that the imminent inclusion of Chinese bonds in the FTSE World Government Bond Index should continue to attract foreign capital and underpin the currency. The company expects the renminbi to appreciate slightly in 2022 and reach $6.35 at the end of the year.

While valuations have become attractive, she recommends holding off adding to China equity positions at the moment given the aforementioned challenges. An opportunity to increase China exposure is likely to emerge after the first quarter, when investors see signs that the present wave of COVID-19 infections has started to recede and more clearly understand the earnings impact of recent macro developments and policy changes. At the right time, RBC said it would look at opportunities benefiting from secular growth trends, including electric vehicles, renewables, and advanced manufacturing processes such as robotics, as outlined in its 2022 Outlook article about Chinaâs long-term prospects.

Ninety One
The most useful lens for viewing policy shifts since 2013 is the âfive pivots,â which represents the roll-out of President Xi Jinpingâs priorities leading into this autumnâs 20th Party Congress, according to Philip Saunders, co-head of multi-asset growth. For Wenchang Ma, portfolio manager, China equities at Ninety-One, equity investors, the shares of select Chinese companies that primarily serve their home market, have the potential to perform well next year. The company's Charlie Dutton, portfolio manager, Asia-Pacific equities, believes that investors in Chinaâs technology sectors and other areas should be feeling confident in 2022, while Alan Siow, portfolio manager, China fixed income, sees notable opportunities in bonds issued by Chinese businesses, as policy-tightening concerns last year sparked a broad sell-off, regardless of individual companiesâ fundamental strength.

HSBC Asset Management
âChinaâs CSI 300 index now has a forward price-to-earnings ratio of 14 times versus 18 times a year ago. That is a whole lot more net earnings for your renminbi,â Stuart Kirk, global head of research and responsible investments at HSBC Asset Management, said.