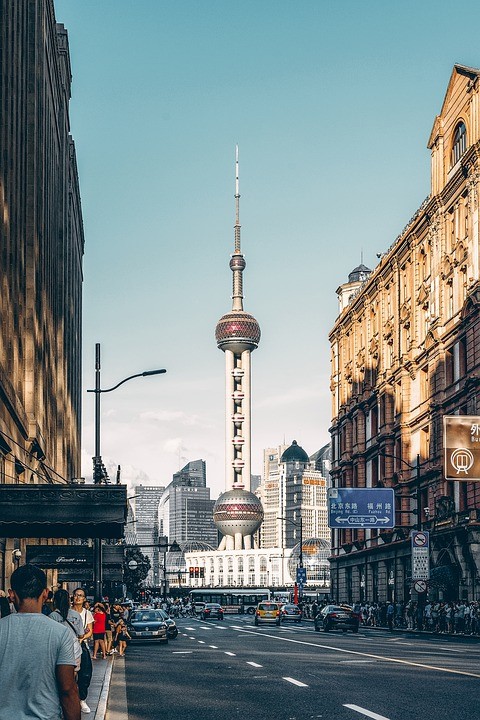 The senior figure, who is currently head of Goldman Sachs Singapore, has another senior role on the fixed income, forex and commodities side of the business. He will be moving to Shanghai in order to take up the post.

Goldman Sachs has named a new co-head of China, E G Morse, who will work alongside Wei Cai, the co-head of the China investment banking arm of the US firm and global vice chairman of the IBD, as well as Sean Fan, co-head of China IBD.

Wei will also become the head of Chinaâs global markets at Goldman Sachs â a newly-formed role, according to an internal memo seen by WealthBriefingAsia. Details were confirmed by a spokesperson from the bank.

At present, Morse is head of Goldman Sachs Singapore and boss of the Asia-Pacific (excluding Japan) fixed income, currencies and commodities sales business. He has been at Goldman Sachs since 2008. He will be moving from Singapore to Shanghai in order to take up the post.