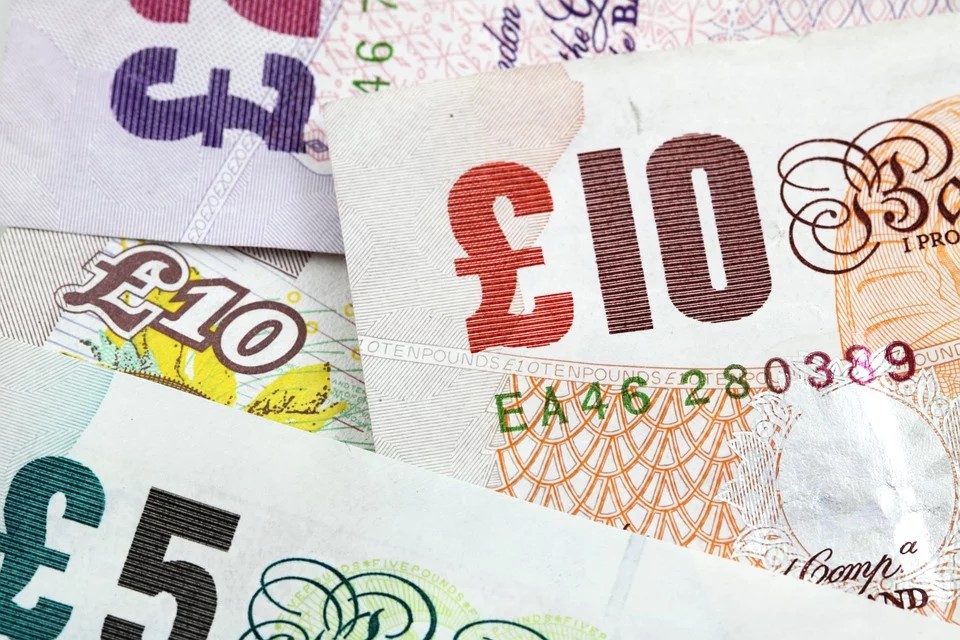 Inflation is eroding the value of money at a rapid clip, and that means the old minimum sums required to have that "high net worth" designation are arguably out of date.

Spring is slowly turning into summer and this time of year usually brings with it a crop of wealth management studies from the likes of Capgemini, Boston Consulting Group and others about how many âhigh net worthâ individuals are out there.

With inflation in some developed countries running towards 10 per cent per annum, the question has to be asked as to whether the standard definition of âhigh net worthâ âsomeone with at least $1 million of investable assets or more â holds water any longer. In the spoof 1960s Austin Powers spy film capers, the ransom demand of â1 million dollarsâ is a punchline. A decade of central bank money printing, rising energy and other prices mean that the old minimum watermark is not as valuable as it used to be.

This matters because banks and other wealth managers typically have a minimum cut-off point for segmenting clients to give a rough idea as to whether serving them is profitable. With regulatory costs and other demands rising, white-glove service doesnât come cheap. In todayâs world, a million dollars or equivalent of assets, minus a primary residence, might secure a person a seat at the table for some non-traditional assets, but by and large banks and advisors wonât be able to put such a client in many exotic areas. And tax planning/mitigation matters remain relatively straightforward until one goes several notches above the old HNW minimum level. In the US, for example, existing tax rules mean that conversations about mitigating tax such as estate taxes donât become urgent until a person reaches over $11 million (that threshold will come down in 2025 unless there are specific moves in Congress to sustain the current level).

The change in approach to what counts as âhigh net worthâ may change with whoever is in charge of a private bank; often there is no clear test of what the term should mean, argues Lee Goggin, co-founder of Findawealthmanager.com, a UK-based firm connecting people with private banks and other wealth managers.

The very term âhigh net worthâ is a problem, but more important is source of the wealth, its origin and the journey the client is on, Goggin told this publication in a call.

With the large global banks such as UBS and Credit Suisse the minimums are around Â£5 million or so, while for a firm such as Rothschild the minimum is a bit lower, he said.

One of the main chroniclers of HNW trends around the world is Capgemini (this publication asked the firm for comment, but hadnât received a response). In its 25th anniversary report last year, it set $1 million of investable assets as the minimum. For ultra-HNWs, it is those with $30 million-plus.

There appears to be no common pattern to what banks and others regard as the minimum. A source in the sector, who tracks such matters, said that most firms would regard anyone with $500,000 or less as âmass affluentâ. In the case of firms such as Coutts or HSBC Private Banking, HNW individuals start at Â£2 to Â£3 million ($3.75 million). For Goldman Sachs, the entry level is $10 million.

As far as surveys of people in the market are concerned â rather than tracking internal data from banks and others â getting a credible size sample if researchers start from the $10 million+ bracket is difficult.

Most reports done in the external market will likely remain with that $1 million qualifier for HNWs as it is a sensible cut-off point to reach this audience and get them to respond to a survey,â the source said.

âWith most of our clients they have historically thought of HNW clients as having $1 million of assets but certain things have changed. There is a higher total of wealth to qualify for services,â Neil Pardasani, who leads Boston Consulting Groupâs West Coast financial institutions practice and former leader of asset and wealth practice, told this publication.

âThe definition of what it takes to qualify for HNW offerings has got a lot more restrictive," he continued. An important issue for firms segmenting clients is not just simple numbers but also the complexity of wealth â as people moving up the wealth spectrum, particularly when issues such as estate taxes and other charges kick in, so do their planning, transfer and risk management needs get more complex, he said. âWhen you approach $5 million and above trusts come into play and towards $10 million where estate taxes kick in.â

There appears to be no consistent definition across the industry about what "HNW" should mean, and maybe that is not a criticism of the sector, given the varied demands of certain clients. What is clear, however, is that anyone reading reports about the rise or fall in the ranks of HNW individuals needs to keep a close eye on the inflation numbers, and remember that compounded over time, even low single-digit inflation erodes values dramatically. In the next few years, one suspects that wealth managers, and the wider financial community, are going to learn a lesson in what inflation means and does.

EDITORIAL COMMENT: A High Net Worth Status Ain't What It Used To Be

Financial Services â What Will Digital Marketing Look Like This Year?

Editorial Comment: Reflections On Another Turbulent Year, Looking Ahead