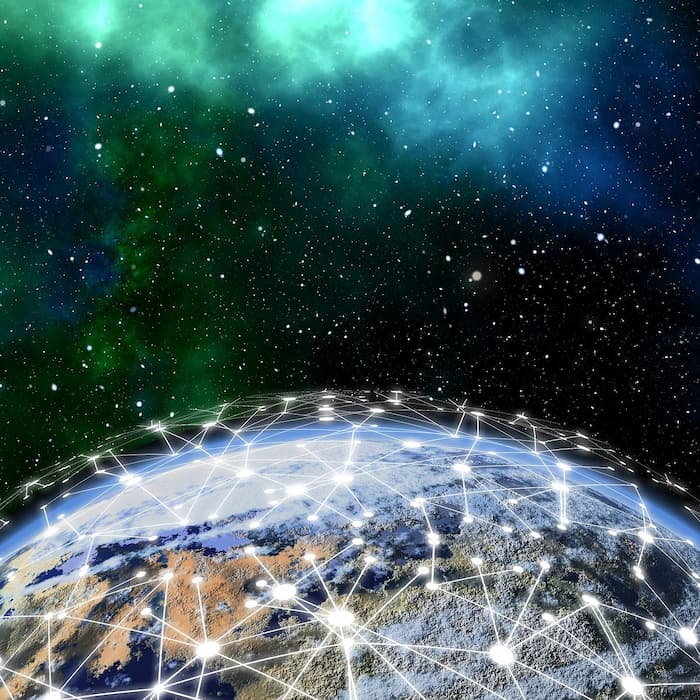 The new programme is in some ways a revival of a similar scheme run in the UK from 2002 to 2008. The UK has shut a "golden visa" structure but appears keen to keep doors open to specific classes of immigrant in order to fix skill shortages and boost enterprise.

One door closes but another opens. That, at any rate, appears to be the case with the UK governmentâs official launch of the High Potential Individual route, aimed at bringing highly skilled immigrants to the UK. This has come a few months after the UK suspended its Tier 1 Investor Visa programme, aimed at HNW people willing to pay at least Â£2 million ($2.52 million) to invest in the country.

The High Potential Individual option â now live â has some qualities in common to the former Highly Skilled Migrant Programme which ran from 2002 to 2008 under the former Labour Party-led government of Tony Blair.

Since the UK voted to quit the European Union in 2016, pressure has risen on policymakers to make the country more attractive to immigrants with money and skills. This is a delicate political balance, because fears about unchecked immigration helped fuel Brexit in the first place. The Tier 1 Investor Visa fell victim to worries that it was a conduit for dirty money â a complaint levelled at similar âgolden visaâ schemes.

Russians have been keen applicants for these visas, and the UK slammed the doors once Russian military forces invaded Ukraine in late February. Such visas also have been attacked for favouring the wealthy.

The new HPI scheme will, proponents hope, allow the UK to move on and develop a programme that meets urgent needs. It has been welcomed by JPIN, an India investment bank focused on cross-border opportunities.

"I suspect that a combination of upskilling home-grown talent as well as leaning on the pillars of other thriving economies will help with combatting the skills shortage. It certainly looks as though this is the UK's strategy â especially by introducing the HPI visa scheme, which will help bring in talent from other countries to fill the current gap,â Gaurav Singh, founder of the firm, said in a statement.

The HPI is open to applicants who have graduated from a top global university, allowing them to live and work in the country without needing a sponsor.

UK job vacancies are at an all-time high, with 1.29 million positions available â almost 500,000 (25 per cent) more since the pandemic began. With 131,000 vacancies in the professional services sector â encompassing key areas such as technology and engineering â the gap creates a significant supply-side constraint. The hope is that HPIs will alleviate the pressure.

JPIN says more than a third of the UK workforce (36 per cent) cite a lack of skilled workers as being the biggest factor in stunting the growth of businesses. Specifically, one-in-four respondents referred to the distinct lack of tech talent as being a key issue, it said.

âRecruiting tech talent is now one of the main areas of focus for businesses, with the lack of skilled workers in this sector beginning to really impact UK firms. Itâs clear that a large number of companies are wanting to transform and digitalise their operations in light of a challenging economic climate; however, there simply aren't enough skilled workers in the country to fill this gap,â he said.

Changing visa regime
As reported already by this news service, the UK government appears to be adjusting visa regimes to attract inward talent and investment but in ways that arenât freighted with controversial political baggage.

The Innovator Visa system, for example, appears to be an example of a more pro-enterprise format.

âThe innovator visa, whilst a good concept, has a high turn away rate, and is promoted aggressively (certainly by agents in the Middle East) as an easy route to UK residence, which it certainly isnât, nor do I think it will create the large business flows that the UK is looking for (or perhaps they are NOT looking for large inflows),â John Hanafin, chief executive and founder of Huriya Private, a specialist advisory firm working in the area of high net worth individualsâ cross-border migration and location goals, said. (Hanafin is based in Dubai.)

âThe newly-announced 'High Potential Visa' is an interesting angle, aimed at 'opening borders to top talentâ. It takes a leaf out of the UAEâs playbook (we had the `Genius Visaâ two years ago). It looks very similar to the old UK Highly Skilled Migrant Programme (closed in 2008) that encouraged the highly skilled to come and look for work, or set up [on] their own,â Hanafin said.

âThe HPI visa will be open to applicants who have graduated from a top global university and will allow you to live and work in the UK without the need for a sponsor. This means that graduates do not need an offer for an eligible skilled job in the UK from a Home Office-approved sponsor and youâll be able to come to the UK to find work, be self-employed or do volunteer work,â he continued. âSo the process of going to the UK should be a lot quicker and simpler for internationally mobile smart individuals,â he added.

This news service also wrote about views on the UK's Innovator visa a few days ago.