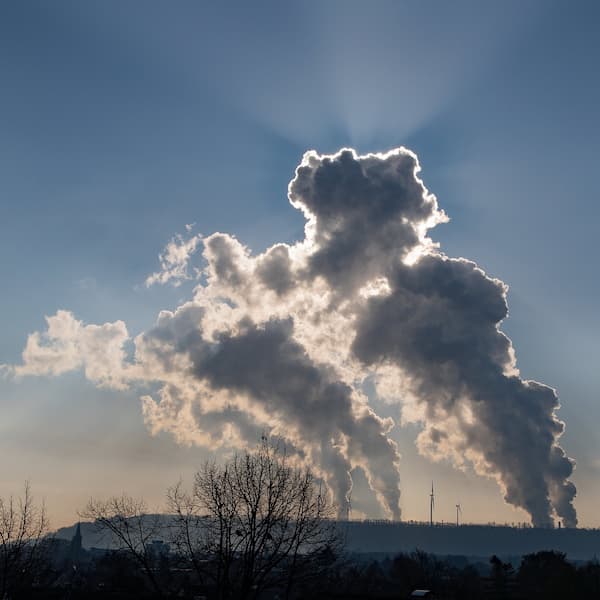 The Germany-based bank has created the special role of ESG chief investment officer, highlighting how environmental, social and governance themes are now central to how it intends to manage money.

While worries about skyrocketing energy prices and other economic woes weigh on minds, the ESG investment story is here to stay and likely to gain momentum, a newly-appointed senior Deutsche Bank figure says.

âWe deeply believe in the fact that ESG will remain one of the biggest drivers of economic and investment change in the next few decades,â Markus MÃ¼ller, who is ESG chief investment officer at the bank, told this news service recently. He was appointed to the role a few days ago.

âThat [ESG] requires its own function [at the bank],â MÃ¼ller said.

MÃ¼ller is starting his job as banks, wealth and asset managers continue to push into the ESG space. Something they have to confront is being able to differentiate themselves from competition when the ESG message is so ubiquitous. (In fact, itâs arguable that for a firm to deliberately ignore ESG considerations is odd, even dangerous.)

MÃ¼ller said that one way in which Deutsche differentiates itself is by its work with academic institutions and a range of other partners. The bank collaborates, for example, with the Cambridge Institute for Sustainable Leadership and the Ocean Risk and Resilience Action Alliance. The insights it gleans from these partnerships are an important way to support beneficial change, he said.

MÃ¼ller is passionate about the need to focus on the health and quality of the worldâs oceans, as well as of biodiversity. He said he is deeply concerned that if global temperatures rise by 1.5Â°C or more above pre-industrial levels, ocean environments will worsen significantly. Declines in southern hemisphere fishing productivity, together with increases in acidification, ocean dead zones, and other harmful developments will become more evident. Such deterioration is a very real threat, he said: studies suggest that it is very unlikely, based on current trends, that humanity can limit global temperature gains to this target.

This senior Deutsche Bank figure brings plenty of academic and international experience to the role, as well as time in the trenches of banking. MÃ¼ller has held teaching posts in corporate finance and economics, having been a visiting scholar at the Frankfurt School of Finance and the University of Bayreuth, as well as at the Banking and Finance Academy of the Republic of Uzbekistan in Tashkent. He is a published author of many articles and books on ESG, economic transformation and other areas. MÃ¼ller began his career at Deutsche Bank in DB Research as an executive assistant to the chief economist. During his studies at MÃ¼nster University in Germany, he acquired broad international experience with a focus on China, later working as an economist at Allianz Life Insurance in Shanghai.

Achieving better outcomes on climate change is essential, he said, because deterioration to oceans harms the livelihoods of 10 to 12 per cent of the world's population who rely on fisheries and aquaculture, as well as more than three billion people who rely on seafood as a major source of animal protein.

âNature has its own value and we have forgotten that valueâ¦we should not be surprised by the degradation of natural ecosystems,â MÃ¼ller said.

âIt is important to understand some of the risks spinning out of this transformation. Ultimately, all investments are ESG investments and environmental issues will not go away,â he added.

Deutsche Bank recently reported its second-quarter figures. A question for the future will be whether there is any "ESG effect" in the numbers, such as the weight of net inflows into its wealth and asset management side.

Greenwashing: How Big Is The Problem And How To Fix It?

Weapons Manufacturing Is Not Sustainable. No Ifs Or Buts

Pricing Carbon: What Are The Options?