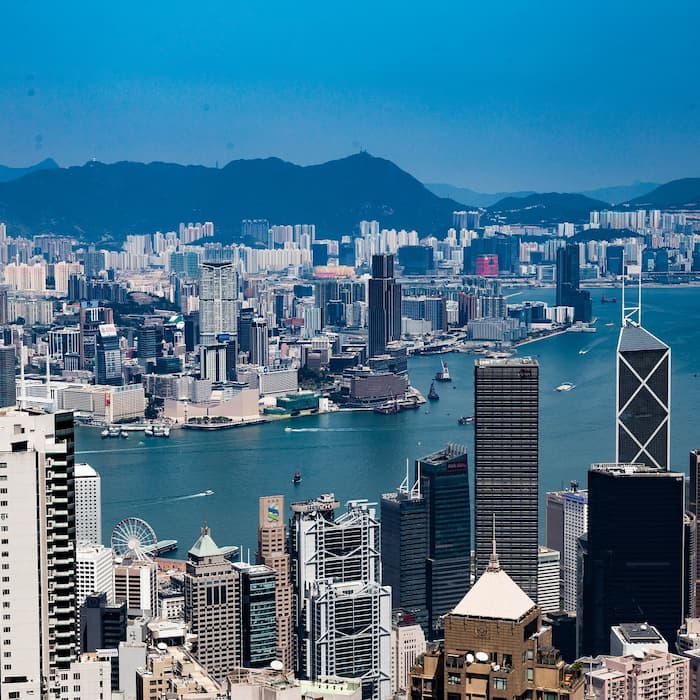 The US asset management titan entered into a JV with China Construction Bank and Singapore's Temasek last year.

Fan is likely to start in her new role after getting regulatory approval. She will replace Bing Ji, who is stepping down two years after being appointed as general manager of the China asset management unit.

BlackRock declined to comment further when contacted by WealthBriefingAsia about the matter.

Ji will stay with BlackRock and relocate to Hong Kong, where he was based earlier and provided sales services to China's largest institutional investors.