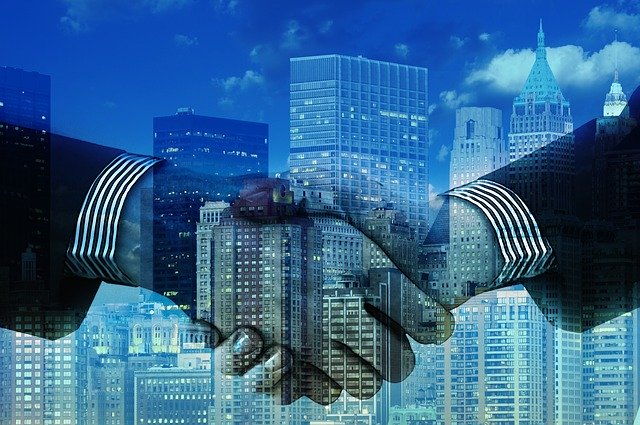 Hg, an international investment house with a focus on tech, has bought the majority stake in TrustQuay from Silverfleet Capital.

Software and tech investment house Hg has become a majority investor in TrustQuay, which provides technology to the global trust, corporate and fund services industry. The new ownership structure enables TrustQuay to expand in the digitalisation of the industry.

Silverfleet Capital, which used to own the majority stake in TrustQuay, has exited the position.

TrustQuay serves more than 360 customers and 26,000 users in over 30 jurisdictions, through 11 offices worldwide in key jurisdictions including Australia, Guernsey, Jersey, Luxembourg, Singapore, and the UK.

âAt Hg we focus on SaaS and technology businesses that are leading their sector towards change and a better way of working. TrustQuay is an exciting business which is applying this vision to the trust, corporate services and fund industry, having developed a quality, modern product and with ambitious future plans. To date weâve aggregated over a decade of experience in fintech, investing over $1 billion in more than 10 fintech leaders in the last five years alone,â Richard Earnshaw, director at Hg, said.

As part of the transaction, the TrustQuay management team is continuing in the business.

Speaking about its new offerings, TrustQuay said developments will include the roll-out of TrustQuay Online, a new software-as-a-service (SaaS) offering.

TrustQuay serves more than 360 customers and 26,000 users in over 30 jurisdictions. It has 11 offices around the world, including Australia, Guernsey, Jersey, Luxembourg, Singapore and the UK.

Hg has funds under management of over $55 billion and is based in London, Munich and New York. It has a portfolio of over 45 software and technology businesses, worth over $100 billion aggregate enterprise value.

The Refinitiv Deal: What It Means For Wealth Management

GUEST COMMENT: What Are The Ingredients For A Successful Wealth Management M&A Deal?

EXCLUSIVE: It's Been Tough, But Spain's Private Banking Sector Is Seeing Recovery - Part 2