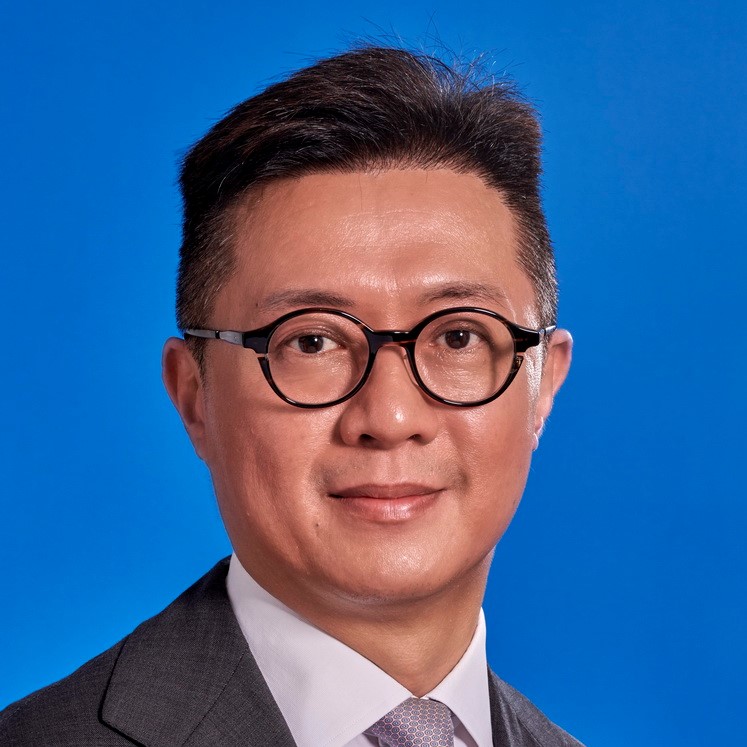 The three managers are based in Hong Kong. The investment banking head comes with experience in fields including working with family offices.

Ben Ngai (pictured), named Hong Kong head of investment banking, has re-joined the firm. He has more than 26 years of banking experience, including working with family offices. Before this new role, he was at Standard Chartered Bank where he was most recently managing director in corporate, commercial, and institutional banking, responsible for covering blue chip conglomerates, family offices and public sector clients in Hong Kong.

Prior to Standard Chartered, Ngai was head of Hong Kong coverage and before that co-head of financial sponsor coverage, investment banking at Credit Suisse. Ben first joined Citigroup in 2004 and was later promoted to director of financial entrepreneursâ group.