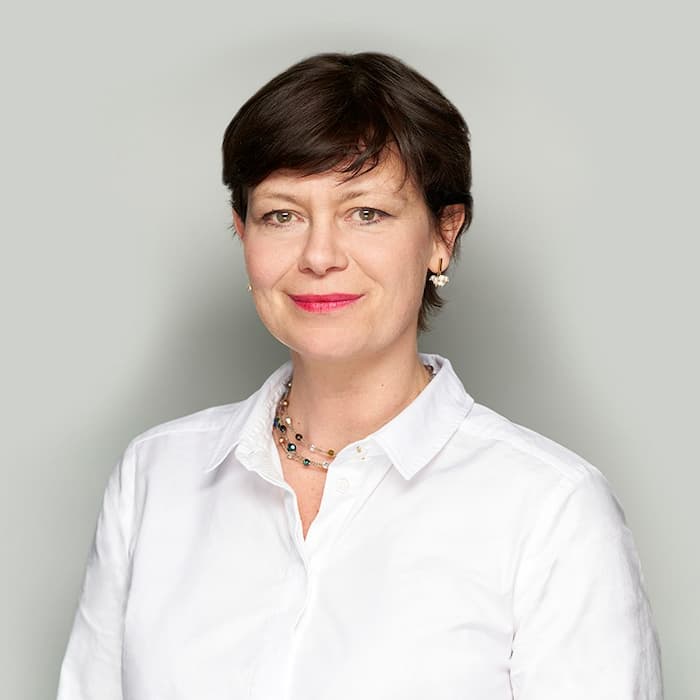 Couples choosing to cohabit should consider documenting their intentions in relation to their property and finances so both parties know from the start what their respective entitlement and rights are.

As social and legal attitudes change towards marriage, whatever the rights or wrongs involved, the implications around control of assets must be understood. With HNW couples, the stakes are high in absolute monetary terms. In this article, Emily Brand, partner and head of family matters at London law firm, Boodle Hatfield, delves into the details. The usual editorial disclaimers apply. The editors are pleased to share these insights and welcome debate. Email tom.burroughes@wealthbriefing.com

Societal attitudes towards relationships (particularly those that do not conform to stereotype) have evolved radically over recent decades.  Thankfully, our legislation has been modernised to accommodate some of these changes, destigmatising certain family structures. One area that remains ripe for reform, however, is cohabitation. The number of cohabiting couples continues to rise â indeed there has been a 144 per cent increase between 1996 and 2021. Last year, 22 per cent of couples who lived together were cohabiting rather than married or in a civil partnership (1) . But, despite its meteoric rise in popularity, the legislative framework that underpins cohabitation remains static and is likely to remain so in light of the government's announcement last week that it has no intention in the near future of reviewing the current law.

Cohabitation vs marriage
Cohabitation rather than marriage definitely has substantial material advantages for the financially stronger party on the breakdown of the relationship. If you are not married, strict legal ownership (rather that the Matrimonial Causes Act 1973 which applies to married couples) dictates how property is dealt with in the first instance and, if required, the court then turns its attention to the financial contributions made by either party. In contrast to divorcing couples, non-financial contributions (such as caring for the home or children) rarely come into the equation. Cohabiting couples are not entitled or expected to "share" assets acquired during the relationship nor does one have to support the other financially after it has ended. The one exception to this is that the financially weaker party in a co-habiting couple can make an application under Schedule 1 of the Children Act 1989 on behalf of a minor child for capital sums, provided it is for the benefit of the child only (and not the parent). These types of claims are limited in scope and, whilst they can include housing provision, they usually terminate once the child reaches 18.

The financial fallout
Cohabitation rather than marriage is therefore definitely a potentially "safer" option for the financially stronger party. However, what many â otherwise "savvy" â individuals potentially overlook is the impact that pre-marital cohabitation may have on the financial award following a divorce.

Against a backdrop of rising divorce rates (2), we have witnessed an increasing number of divorcing clients who are completely unaware of how their previous cohabitation can impact the financial outcome on marital breakdown.

Of primary importance is that pre-marital cohabitation is treated as extending the length of the marriage and crucially, since the duration of the marriage is one of the all-important factors that the court takes into account when determining the distribution of assets on divorce, it can materially affect the final financial award. Advisors would be wise to make couples aware of the fact that time lived together before marriage is likely to be counted as part of the marriage during divorce proceedings.

By way of example, we often draft prenuptial agreements for couples who are cohabiting and decide to marry. Say they have been co-habiting for nine years but have only just now become engaged to be married. If this couple were to divorce a year into the marriage, what would otherwise be a short marriage of one year would in fact be converted into a long marriage of 10 years with all the concomitant consequences. This could mean that any assets acquired by either party (such as the proceeds of sale of a company set up during the co-habitation) could be "shared" equally. If one party has been living in a property owned in the sole name of the other, the likelihood too in a scenario such as this is that the equity in that property is also likely to be divided equally.

In the recent case of VV v VV (3), Mr Justice Peel considered the effect that pre-marital cohabitation has on the sharing principle on divorce. In this case, the marriage was extremely short, only five months. The point of dispute then became the actual date when the couple started living together. The wife argued that it was roughly one year earlier than the husband asserted, thereby entitling her to a share in the sale proceeds of the husband's shares in a US company that he had acquired during this time (as that would make these matrimonial property). Notably, Mr Justice Peel stated:

"it seems to me that where cohabitation is in dispute, the court may need to inquire to an extent into the state of the relationship when evaluating the durability and permanence of the alleged cohabitation" (4); and "âThe essential inquiry is whether the pre-marital relationship is of such a nature as to be treated as akin to marriage" (5).

The partiesâ financial misconduct played a determinative role in the outcome of that case but, ultimately, it was decided that the husband's units in the company predated the cohabitation and the sharing claim thus failed in its entirety.

Where to draw the line?
What constitutes living as "husband and wife"? In the recent case of E v L(6), Mr Justice Mostyn confirmed that "sharing" started from the point prior to a marriage when a relationship could be described as "a committed sexual, emotional, physical and psychologicalâ¦relationship" even if this meant "somewhat iterant." The concern with this is that such a definition means that it could include a relationship where a party might not even be living together all of the time.

Although the sharing claim in VV v VV may have failed, this case and E v L exemplify the significant role that pre-marital cohabitation can play in divorce proceedings. Therefore, couples who are effectively living as husband and wife, but without taking the time to marry legally, should be careful about what they might be signing themselves up to â albeit inadvertently.

Financial protection from matters of the heart
In light of the potential consequences, couples choosing to cohabit should consider documenting their intentions in relation to their property and finances so that it is known to both parties at the outset what their respective entitlement and rights are. Whilst not terribly romantic, planning for the future in this manner reduces both uncertainty and costs in the unfortunate event that the relationship breaks down. To ensure that the parties are protected, two documents are worth considering; namely, a declaration of trust (in relation to any property) and a cohabitation agreement (in relation to any other arrangement the parties may wish to document). Just bringing the subject up may lead to clarification of each party's expectations and avoid future conflict.

And, more important than a cohabitation agreement, if marriage is on the cards, is a pre-nuptial agreement. The agreement can set out exactly what provision is considered fair in the event of a divorce (subject to the approval of the court) and properly take into account any periods of cohabitation â even if only to exclude them.

The Power Of Nuptial Agreements In English Courts

Invisible Contracts When Moving In With A Partner

Tying Up A Deceased's Online Presence, What's At Stake