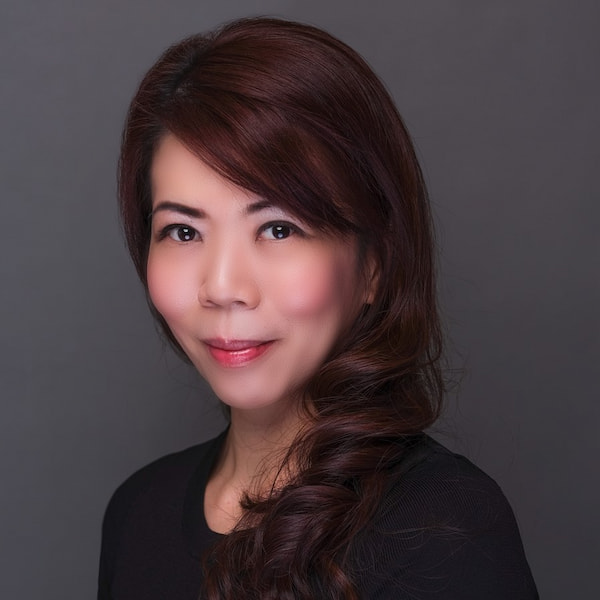 So far, the firm has appointed 30 RMs in private banking roles in Asia, out of a total hiring count of over 100 in front-to-back roles. Along with its peers, Credit Suisse is having a hiring drive across Asia.

Credit Suisse, which has been on a hiring drive in its Asian private bank, today said it has appointed Shirley Law as market leader for Singapore. She has been a team leader at the Swiss bank since 2013.

As part of her role, Law will report to Dominique Boer, market group head in Singapore.

Prior to joining Credit Suisse, Law was a senior banker at UBS for eight years, covering Greater China and other Asian markets.

So far in 2021 the Zurich-listed bank has made, in net terms, more than 100 hires in Asia across front- and back-office roles, including 30 relationship managers in private banking positions.