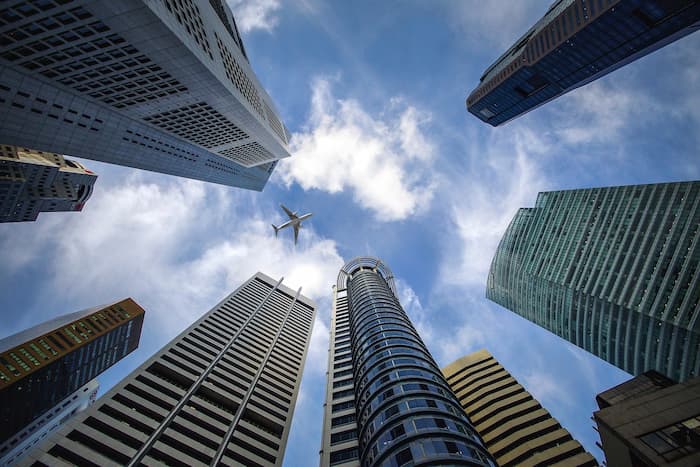 The latest senior moves in the Asia-Pacific wealth management sector.

With almost 25 yearsâ experience in the banking sector, Cheng has spent the last 16 years working in senior level roles in private banking. Prior to his appointment with Indosuez, he seved in senior wealth management roles in DBS Bank Private Bank and BNP Paribas Private Bank in Hong Kong SAR as well as UBS Taiwan.

âArthur is a hands-on private banker who is intimately involved in the North Asia markets, which gives him a ringside understanding of clientsâ needs. We are confident that he will serve our clients well and deepen our ultra-high net worth coverage capabilities,â Low said.

Standard Chartered
Standard Chartered has appointed Brendan Royal to the technology role of global chief architect, joining from Amazon Web Services in Australia after a stint there of four years.

At AWS, Royal was senior manager, solution architecture; he previously worked for more than a year in a similar role at Nordea, based in Denmark; prior to this, he was at Australiaâs Macquarie.

The move from AWS seems a logical one in some ways. Last November, AWS and the UK-listed bank unveiled an agreement through which the lender will run its bank systems and client-facing applications on the AWS platform.