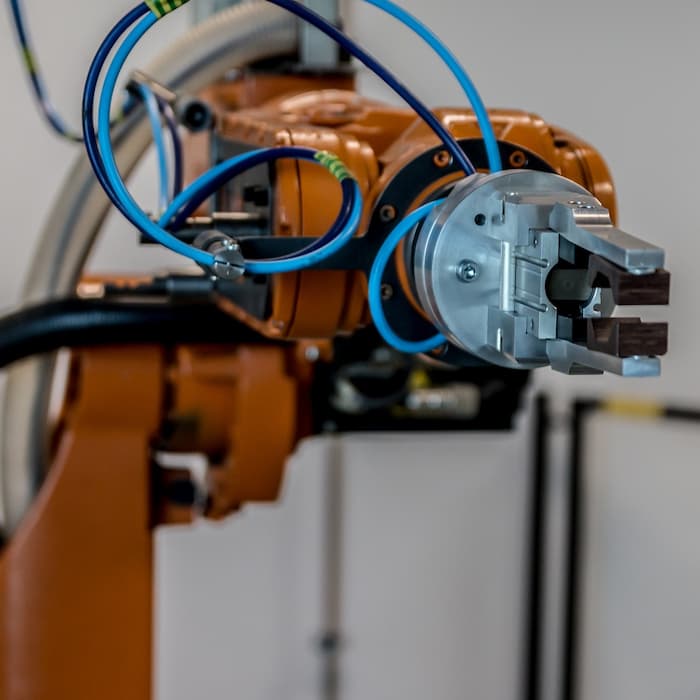 Use of robots is set to continue, even accelerate, but they will create new industries and roles, rather than displacing humans as sometimes claimed.

At the start of the pandemic, some predicted that the rapid rise of robotization would spur chronic unemployment. How come that didnât happen? To answer the question is Daniele Antonucci, chief economist at Quintet Private Bank. Quintet, based in Luxembourg, is a group of European banks including Brown Shipley, in the UK.

The editors are pleased to share these views and invite readers to respond. The usual disclaimers apply; email tom.burroughes@wealthbriefing.com

Robots, generally speaking, are hard to love. While there are exceptions to that rule â think of charming fictional characters such as R2-D2 or Wall-E â we typically recoil from real-world robots because they lack human qualities. They are, quite literally, cold to the touch.

Like technological disruption more generally, including process automation, robots fascinate economists for a host of reasons, most of all due to their impact on employment. In that regard, the key question is whether robots help or harm workers. Are they a complement or a substitute? That is of particular salience in this historical moment, as we consider the pandemicâs impact on employment and try to imagine the post-Covid workforce.

There is a gloomy narrative, which says robots destroy jobs, that has captured the popular imagination for decades. In fact, the fear that new technology will replace human workers can be traced back to the industrial revolution â and even further.

Such concerns may sometimes be wildly exaggerated, but they are not unfounded. A recent McKinsey study suggests that, over the coming decade, some 800 million workers across the globe will have lost their jobs due to automation. Another study, by a pair of MIT and Boston University professors, found that âfor every robot added per 1,000 workers in the US, wages decline by 0.42 per cent and the employment-to-population ratio goes down by 0.2 percentage points â to date, this means the loss of about 400,000 jobs.â

A third recent study, this time by researchers at Bocconi University in Milan, looked at European workersâ exposure to automation, specifically robots, and then correlated that to changes in their political views. The studyâs bottom line highlights the power of the gloomy narrative and its broader societal implications: exposure to automation led to an increase in support for radical political parties.

When robots come to your workplace and you see a colleague lose their job, thatâs a tangible shock. Itâs easy to understand why that may lead some to embrace protectionist views. But it is simply not the full story.

Letâs look at this in the context of Covid, then conclude with a much longer-term horizon.

Two years ago, just prior to the start of the pandemic, the world was in the midst of an unprecedented artificial-intelligence and machine-learning revolution. Simultaneously, unemployment rates across advanced economies had risen to all-time highs. Japan and South Korea, where robot use was among the highest worldwide, happened to have the lowest rates of unemployment. Germany, too, had a high degree of factory automation and also low levels of joblessness.